U2place.com... a place where the wind calls your name...

All That You Can't Leave Behind 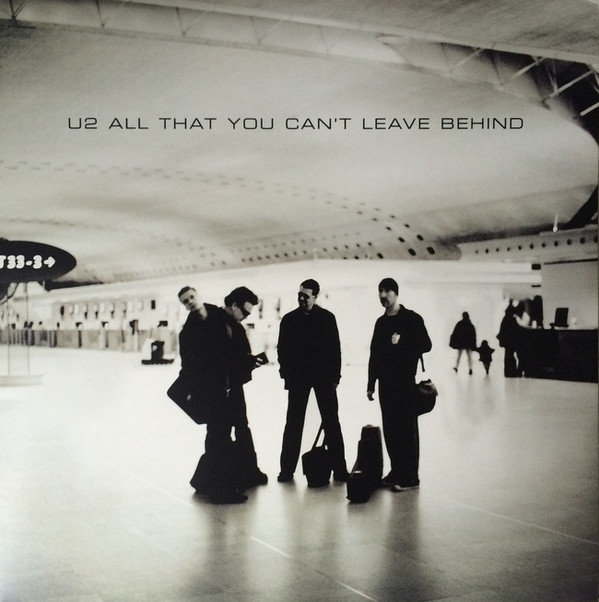 Music: U2
Lyrics: Bono and the Edge except trk 12 Lyrics by Salman Rushdie

Lyrics reproduced by kind permission of publishers.
All titles written by U2 and published by PolyGram international Music